Cattle for Sale: Simme Valley consigns show-quality heifers and herd-building genetics to the Gettysburg Stars & Stripes Sale  to be held 1st Saturday in May,  Gettysburg, Pa;  and we sell private treaty off the farm. See our prices below. 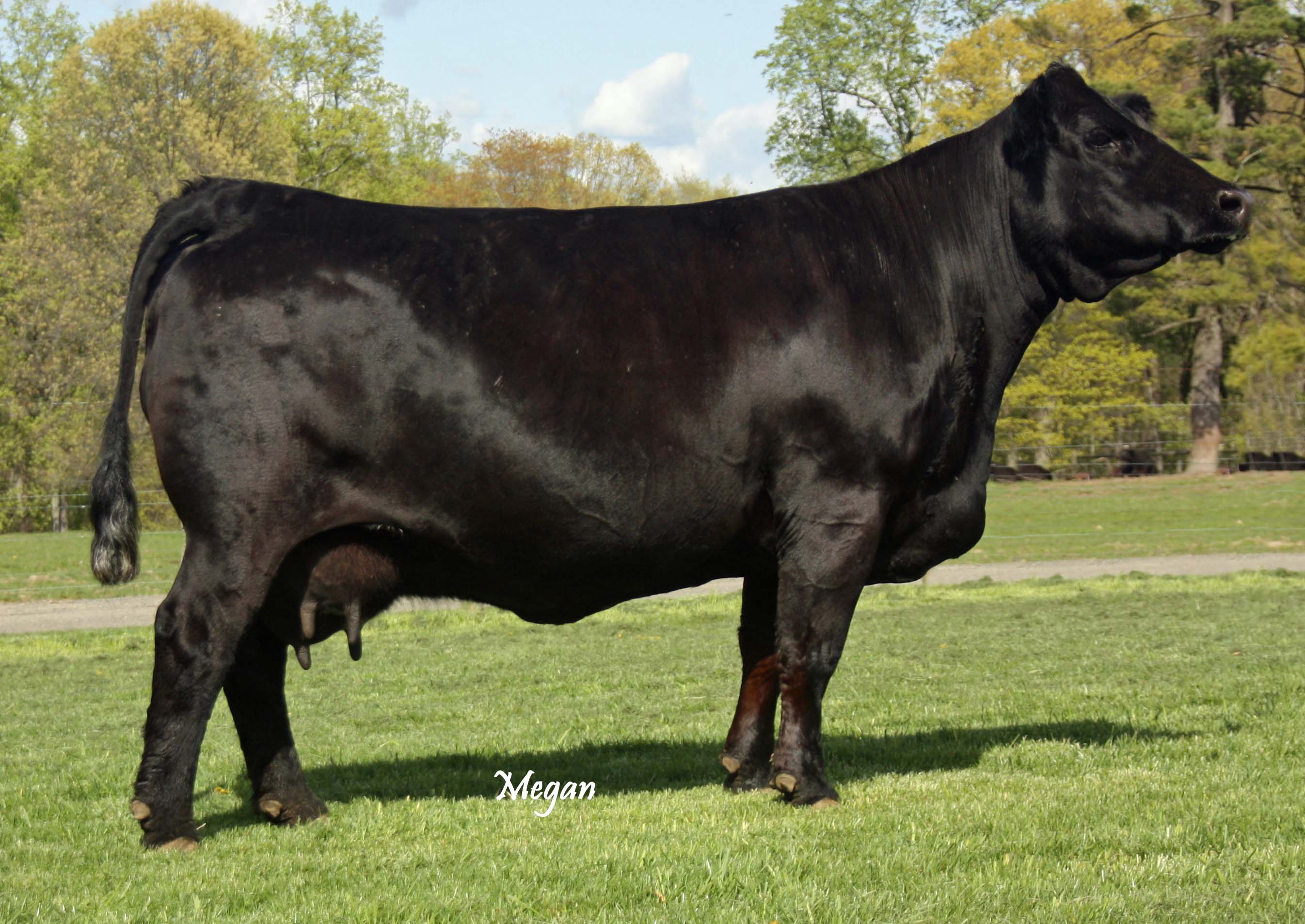 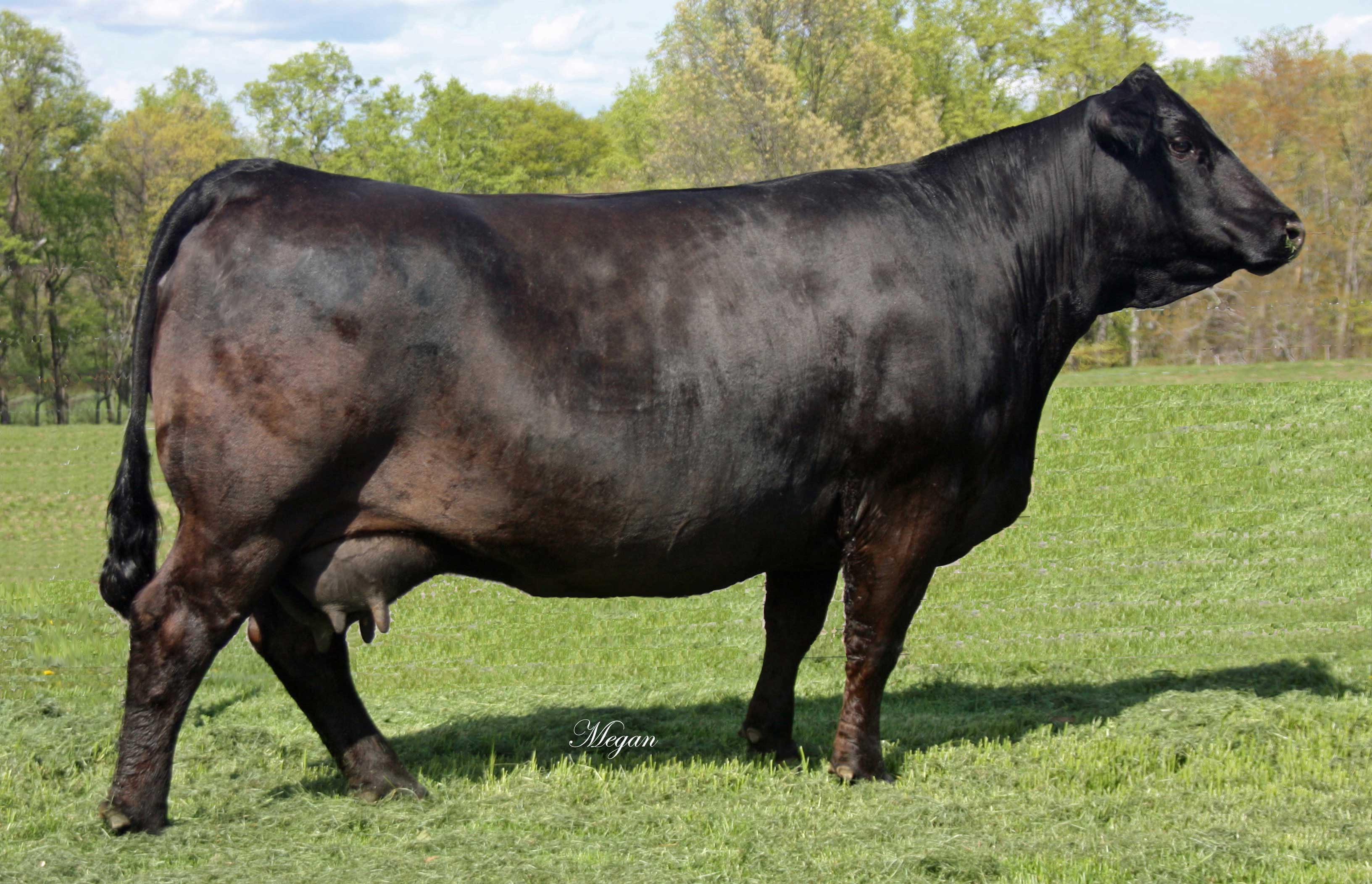 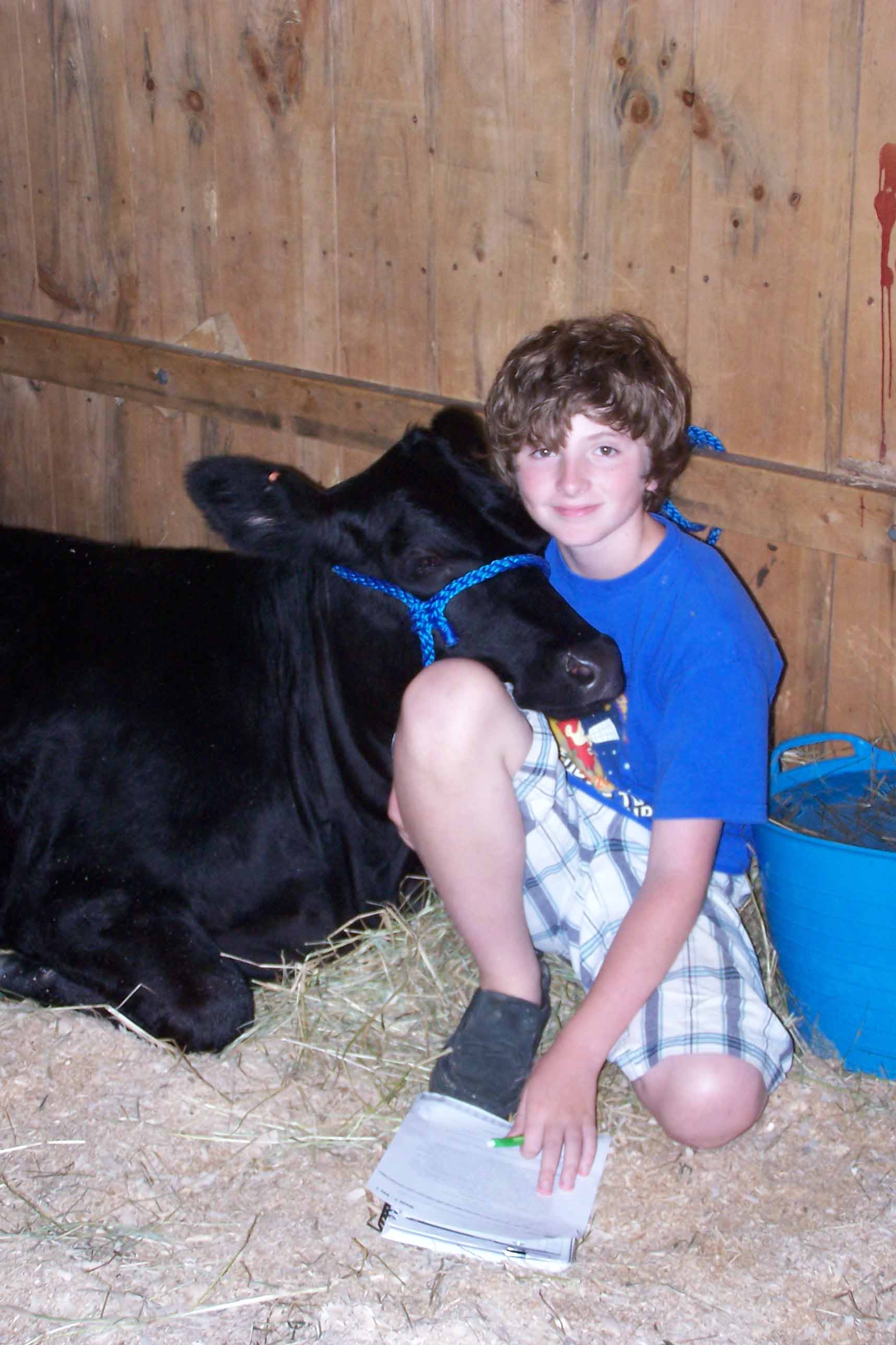 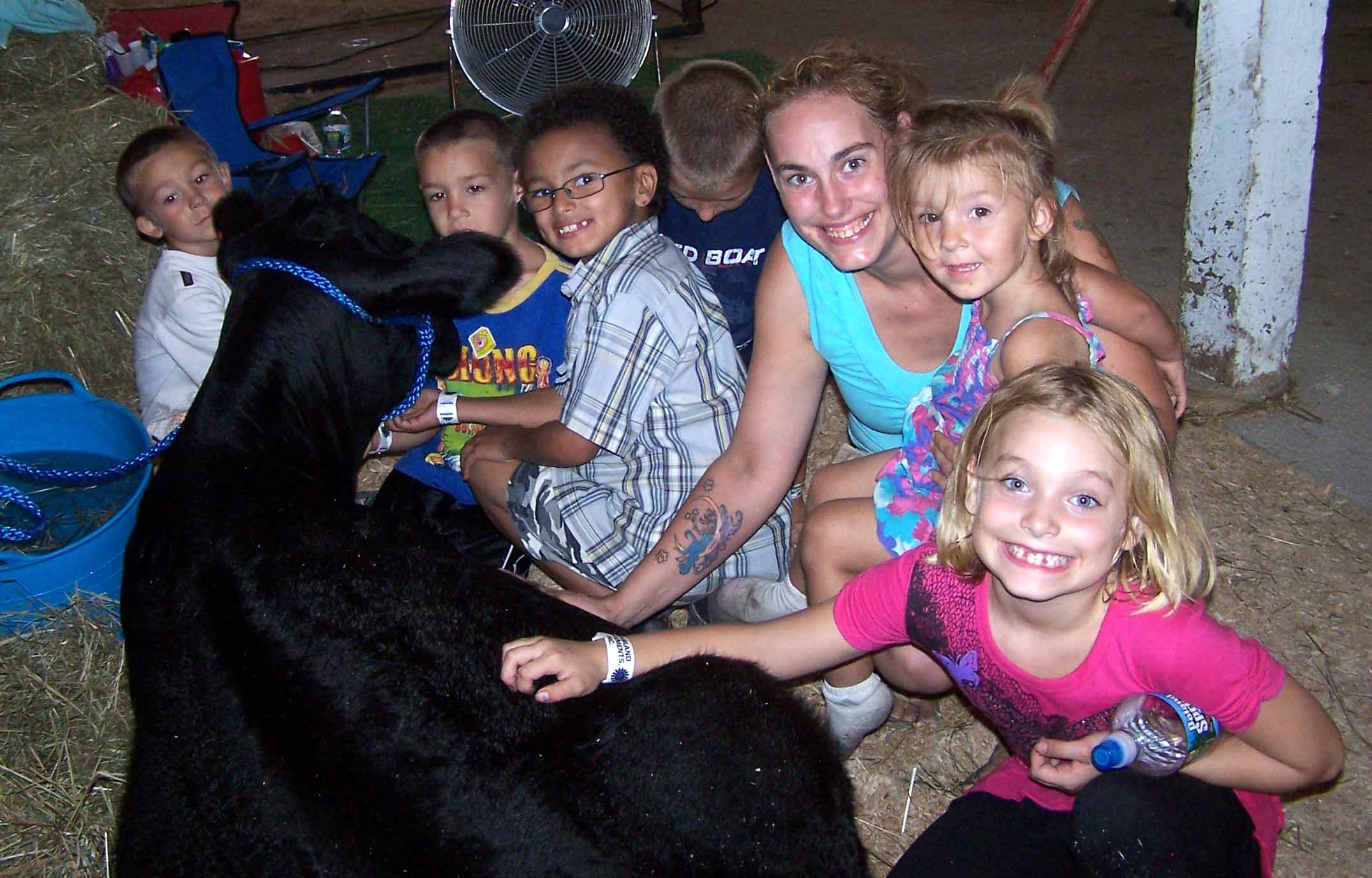 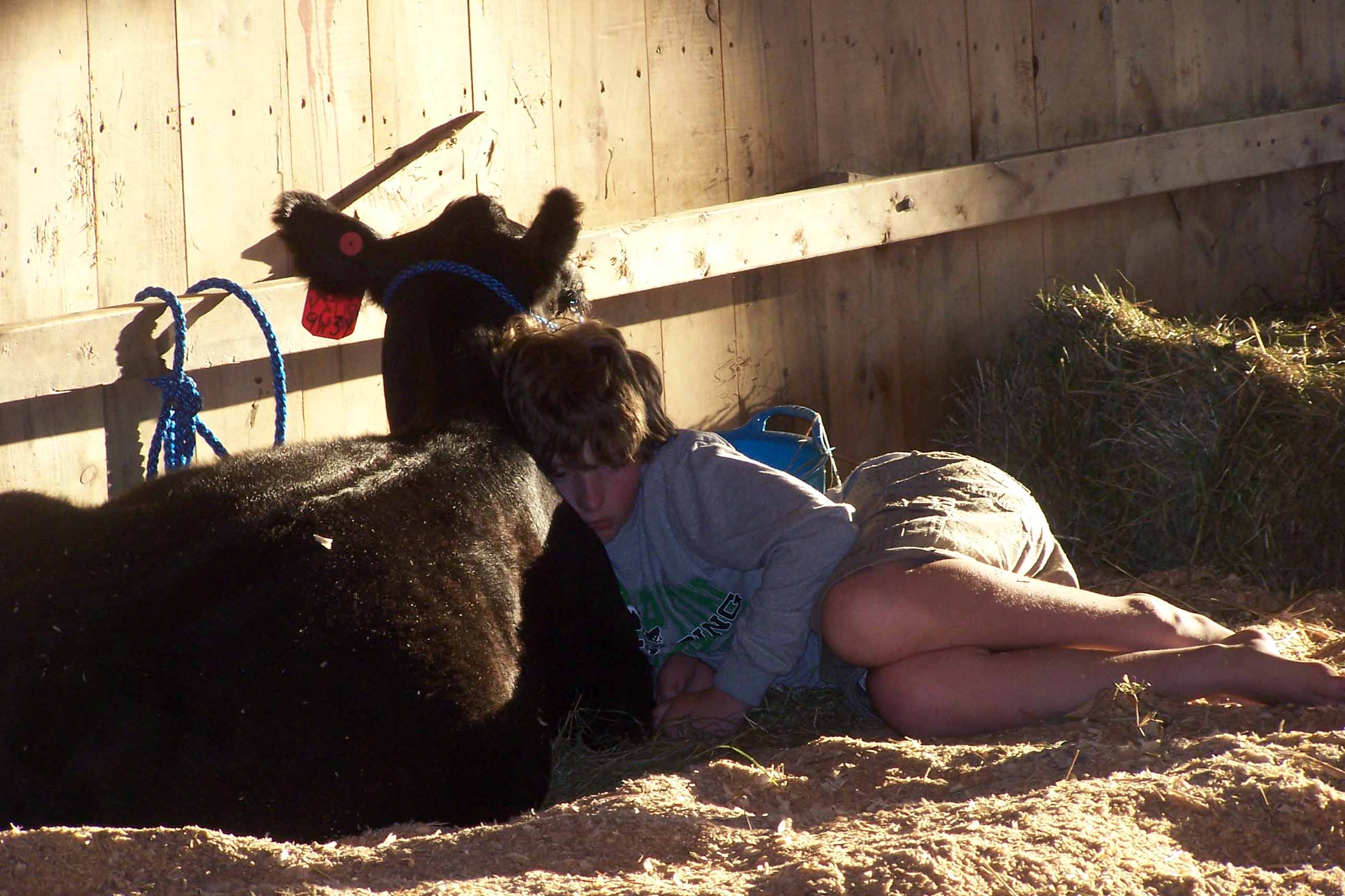 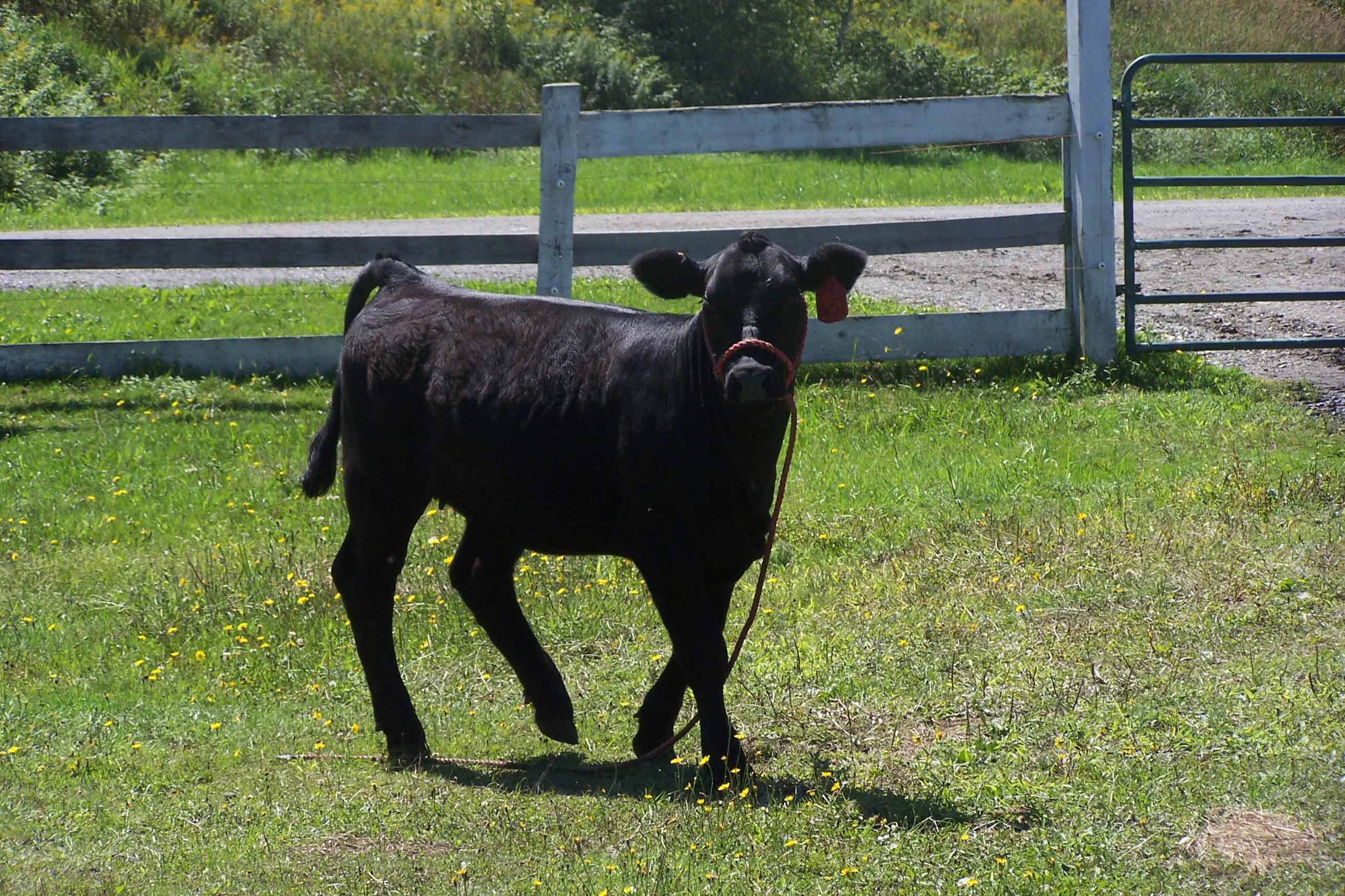 Pierre Allard, New Hampshire
"We are home from our very first show. Both Pierre and Simme Valley Yatzee had a great time!!! The first class was on Thursday and it was spring heifer open, this class had one other entry, and Pierre and Yatzee won this class. Pierre was now floating on air!!! He had great fun just playing and sitting with Yatzee - its of bonding time........ and boy did they BOND!! Even the Judge commented during Sundays class how obvious it was that the boy really loved this cow, and how the heifer loved the boy even more. It is so true she is just the sweetest cow!!! Pierre would sit with her and she would just snuggle in with him, and he was happy to just snuggle back. They were so cute to watch the news paper even took a couple of photos if they print them I will send you one.

I also spoke with the gentleman that owned the spring calf that was in the open class with Yatzee, and told him how great you were and That you had some super spectacular cows! I told him you chose Yatzee for Pierre for temperament and it was obvious how great that was!! He did mention giving you a call, so you quite possibly will be hearing from him very soon.

So This show although very long was great!!!  Thanks so much for everything!!!"
Arlene, Pierre Allard & Yatzee 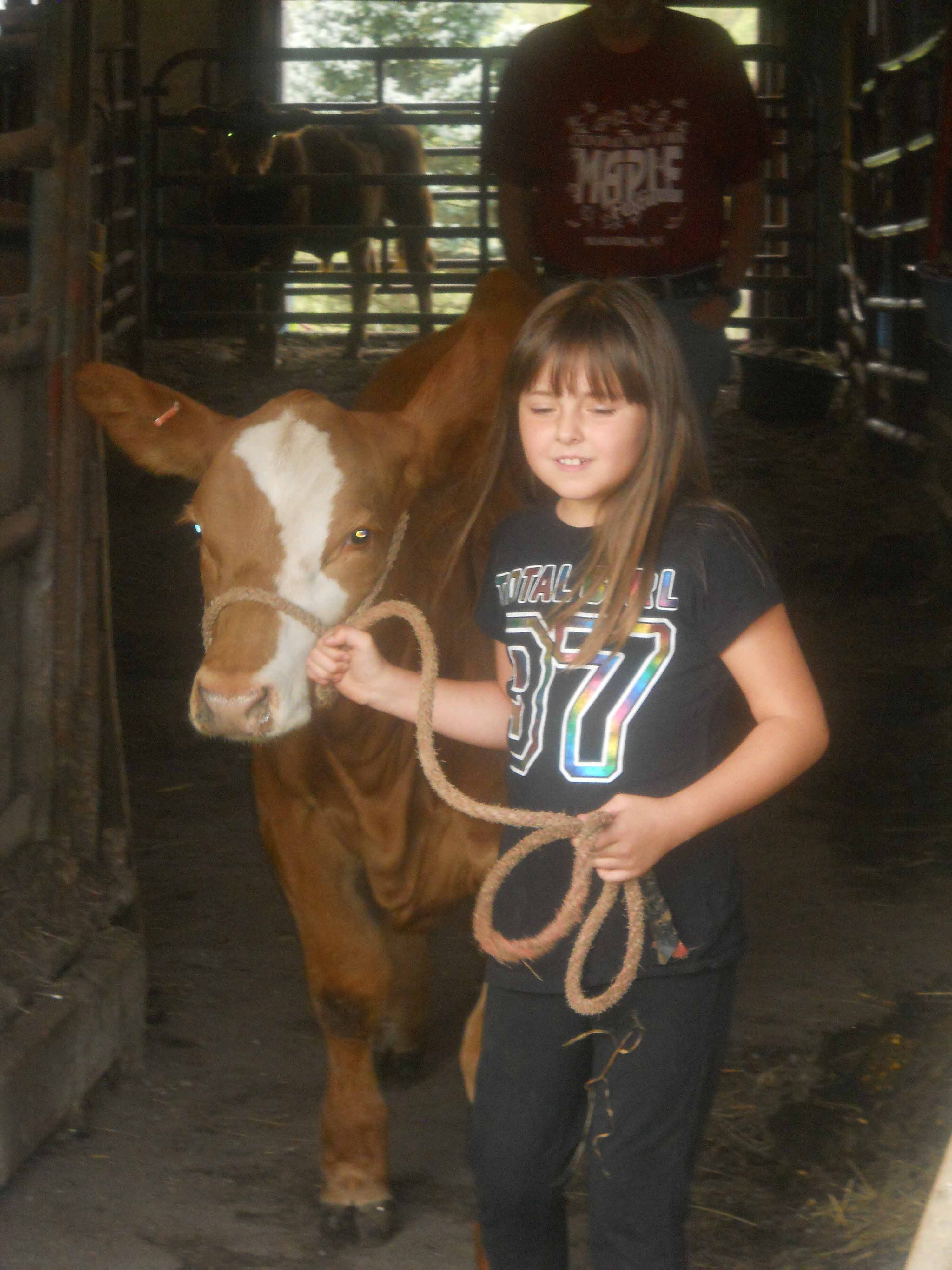 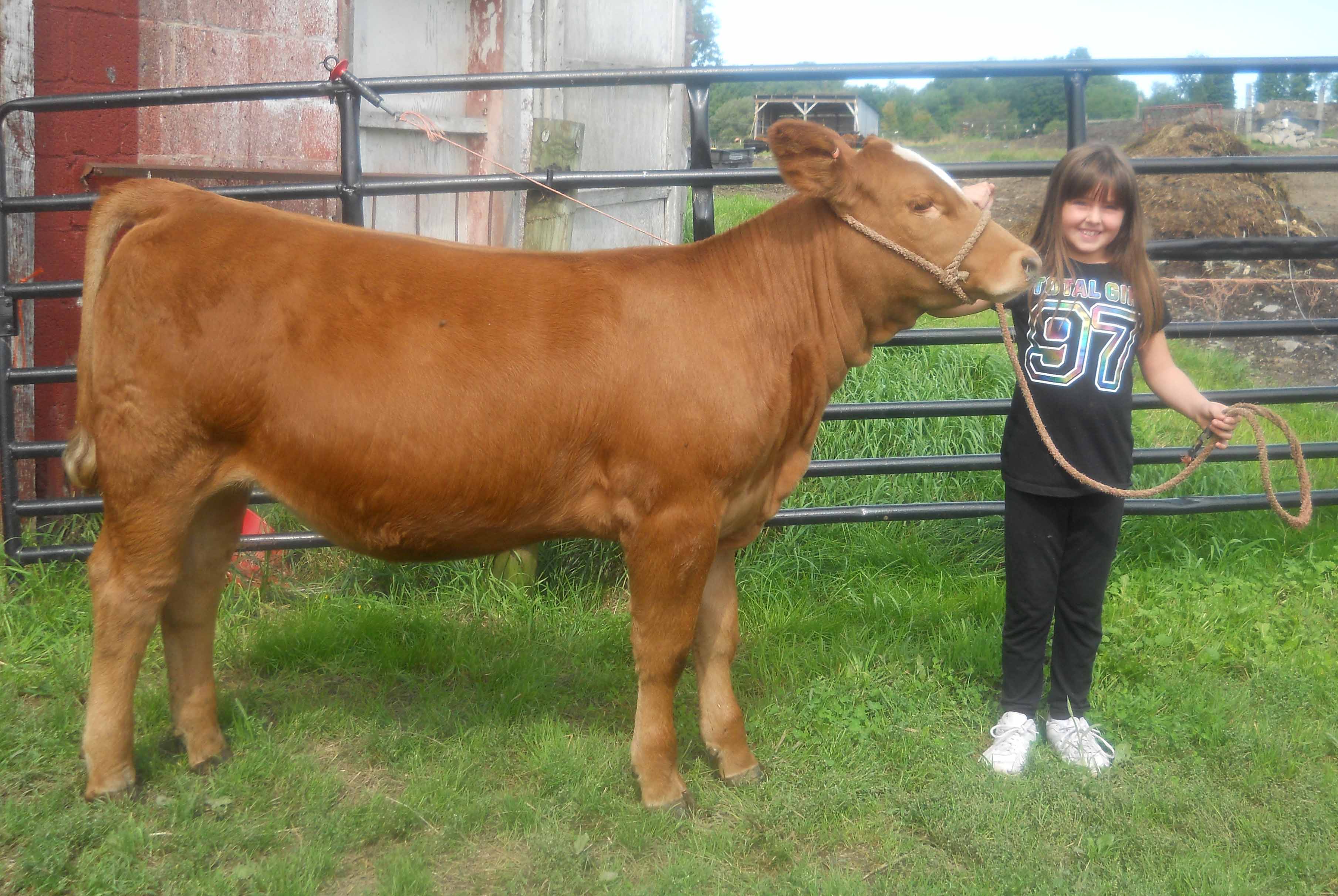 "I want to really thank you for allowing us to purchase her (Simme Valley Yowza). Samantha just loves her and can't wait to come and see her again. Here is a couple of pics that I took that day."
Thank you again, Jennifer Hunsinger 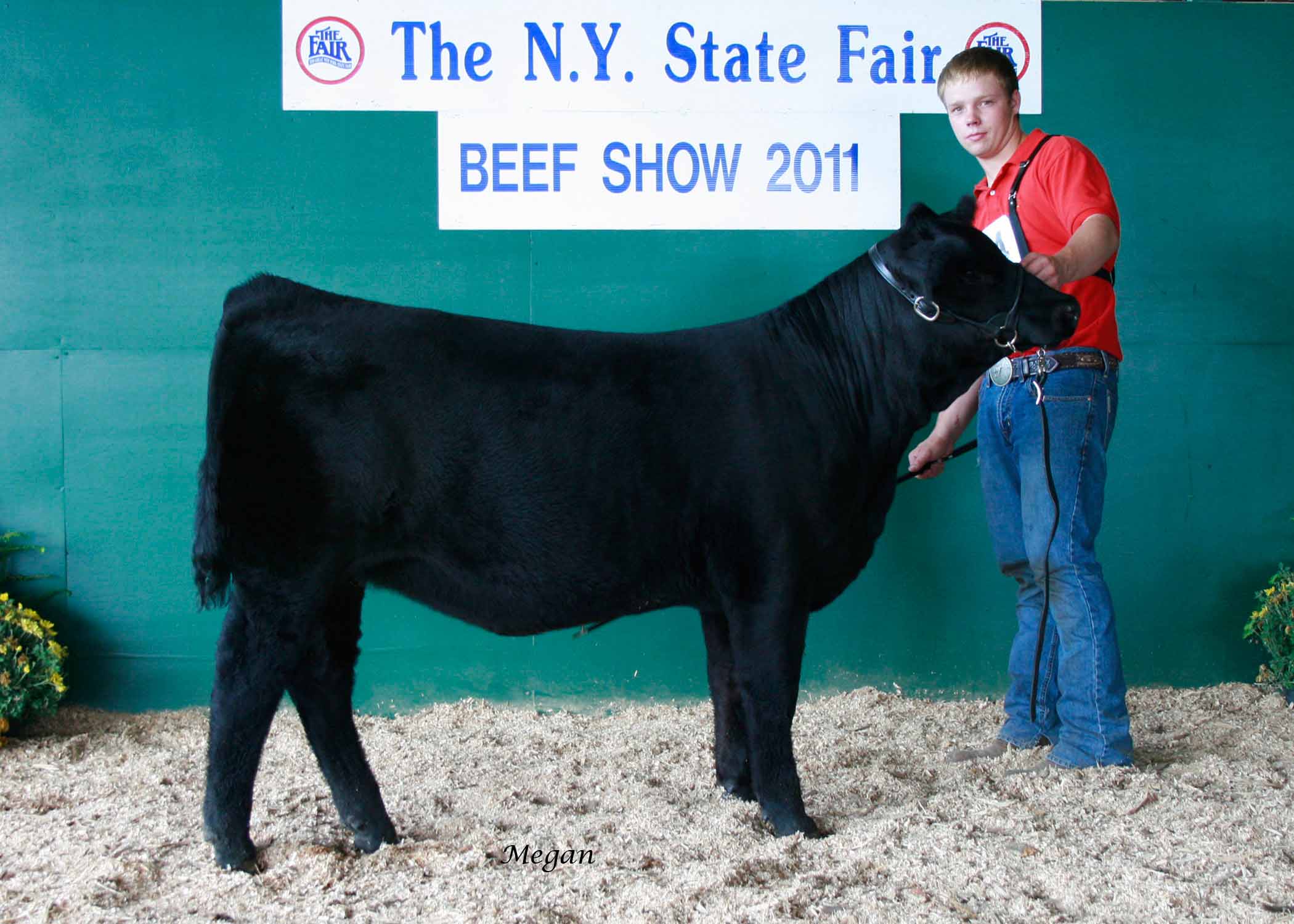 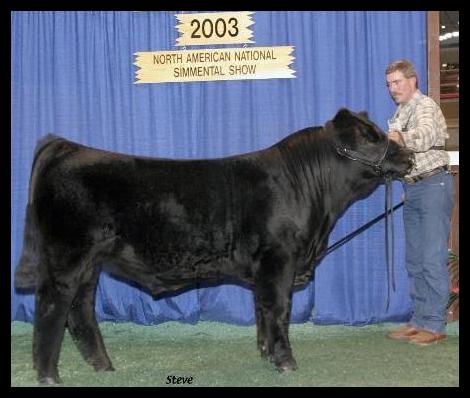 Two steers on the Cornell Univ. Value Discovery Feedout Program were the highest profit steers, harvested at 14 months old with an average weight of 1368# , average REA of 17.1 and an ADG of 4.01#.

Breed your purebreds for replacements and crossbreds for club calf dams.  If you have been using Meyer 734 - here's a replacement at an affordable price. 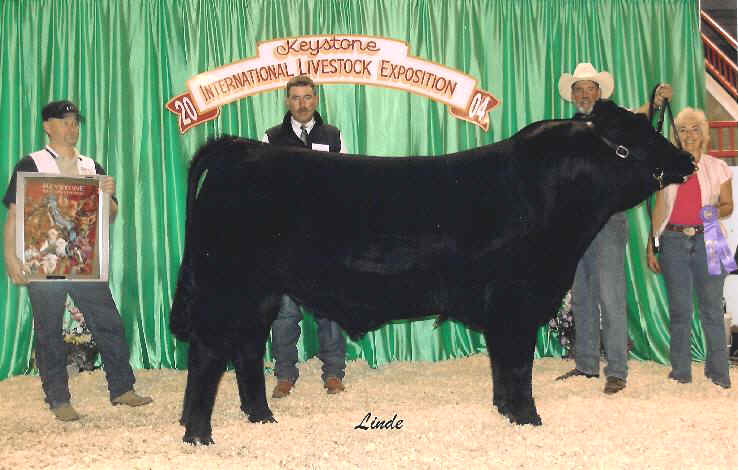 Pick of Herdsire calves in pasture thru June 1st

STEERS:  Pick of our calf crop of steers, during the summer.  We will halter break and clip for youth.

We have mature cows that we would price individually.